Studying human nature became my compass ever since my first conscious encounter with myself at the age of 20 yrs old. The recognition of the simultaneous proximity but also great distance to my inner reality created the need to explore this uncharted territory.

I studied psychology and music to satisfy both my need for intellectual understanding and my skill in direct somatic, sensorial perception. Somatic-psychoeducation is what allowed me to bridge these different aspects in a coherent whole, restoring unity between body and mind, thinking and feeling, action and attention. Since then, it has formed the basis of my practice which is constantly being enriched by modalities that contribute to the understanding of human potential.

Panos Lampropoulos holds a BA in Psychology from the American College of Greece (Deree College) and a MMus Ethnomusicology from The School of Oriental and African Studies (University of London). Having begun his musical training in the classical tradition  (piano, flute, harmony), he later focused on the study of musical cultures of the Eastern Mediterranean next to musicians like Omer Erdogdular, Ross Daly, Harris Labrakis, Evgenios Voulgaris and Socratis Sinopoulos, choosing as musical instrument the ney. He has performed in Greece, the UK, Romania, Germany and Kyrgyzstan.

His involvement with somatic practices started in 2006. He has completed more than 100 hours of Alexander Technique training in Athens with Nikos Mastrokostopoulos. He then devoted himself to the four year study of Somati-psychoeducation in Paris, under the supervision of the founder of the method Dr. Danis Bois. Since 2012 he is giving private sessions as well as conducting group workshops systematicaly. In 2018 he was trained in Foundation Training in California, under the instruction of Dr. Eric Goodman and his team. He has also been practicing the art of Wu Ji QiGong and Tai Qi, from the line of transmission of Master William Ting (Ting Kuo-Piao).

His multifaceted training offers him a well-rounded sense of the needs of his students and the ability to choose the right tool for each case. His interest in bridging the therapeutic with the musical art, and combine his two distinct practices, has led him to an ongoing research entitled “The Musical Body”, which takes place in the form of regular classes or workshops. In this project, the fundamentals of human movement and sensorial perception, under the view of the anatomy and physics of sound, are able to highlight some of the organic principles of human nature. Part of this project was presented at the 1st Congress of Somatic Practices for Musicians, that took place at the Thessaloniki Concert Hall in 2016. 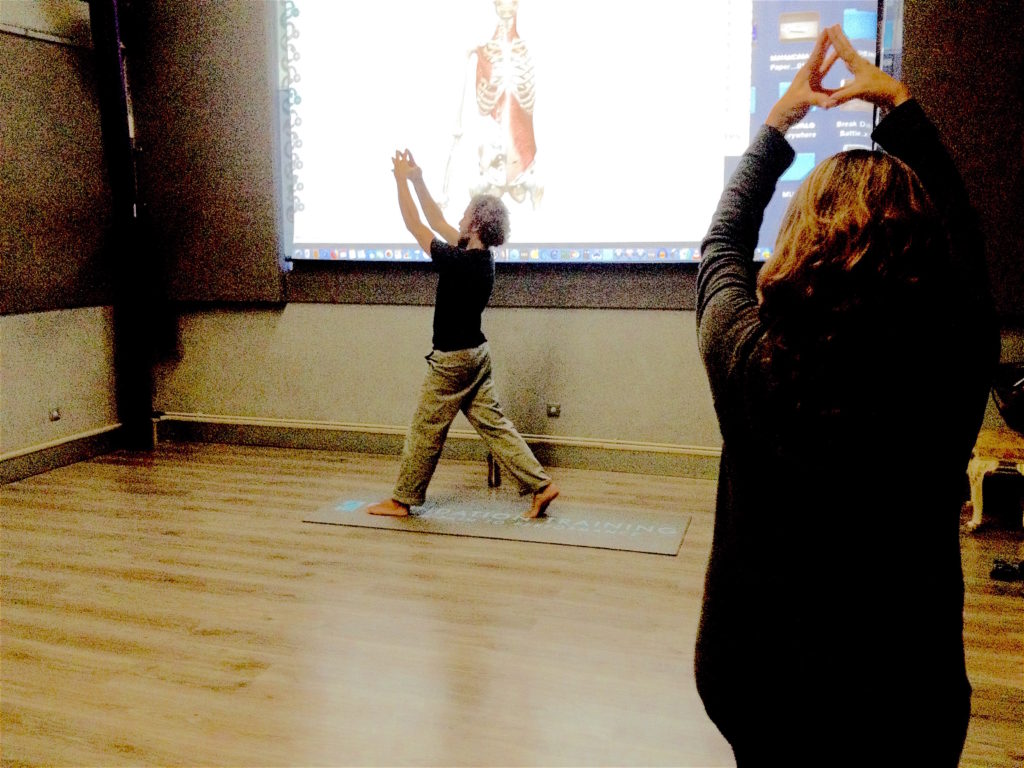 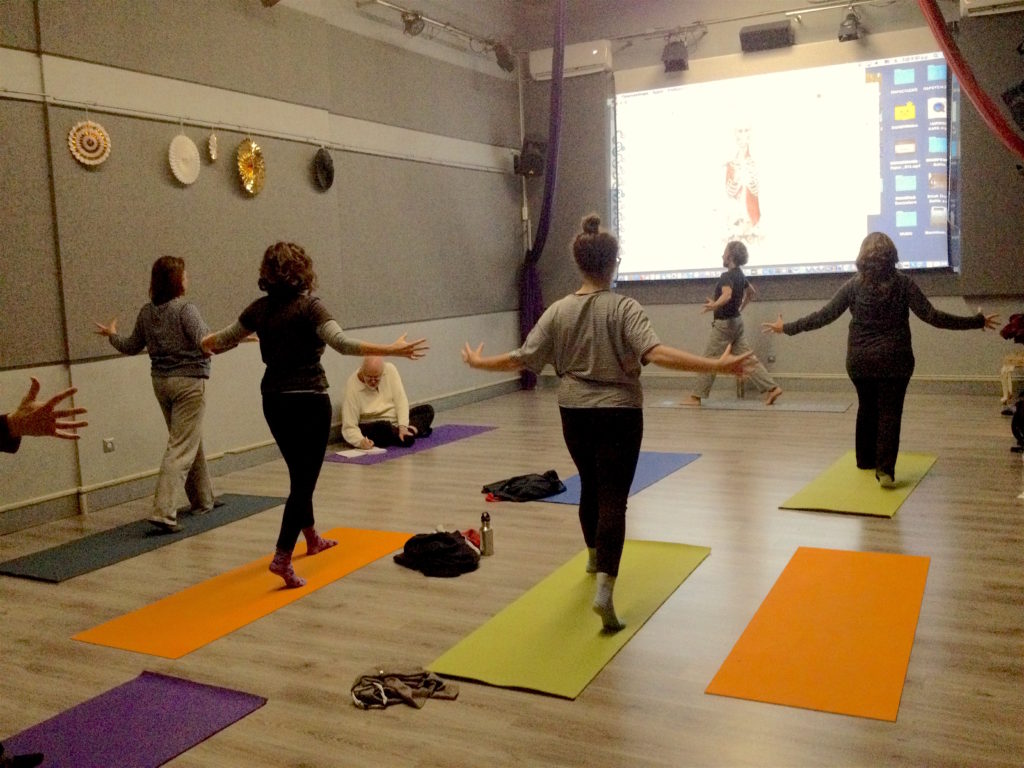